We went to a beautiful place in nature, a 30 min ride from our place by public transport. We took a long walk, and paused a lot so dd could crawl and explore. It was a 3 hour hike in total. 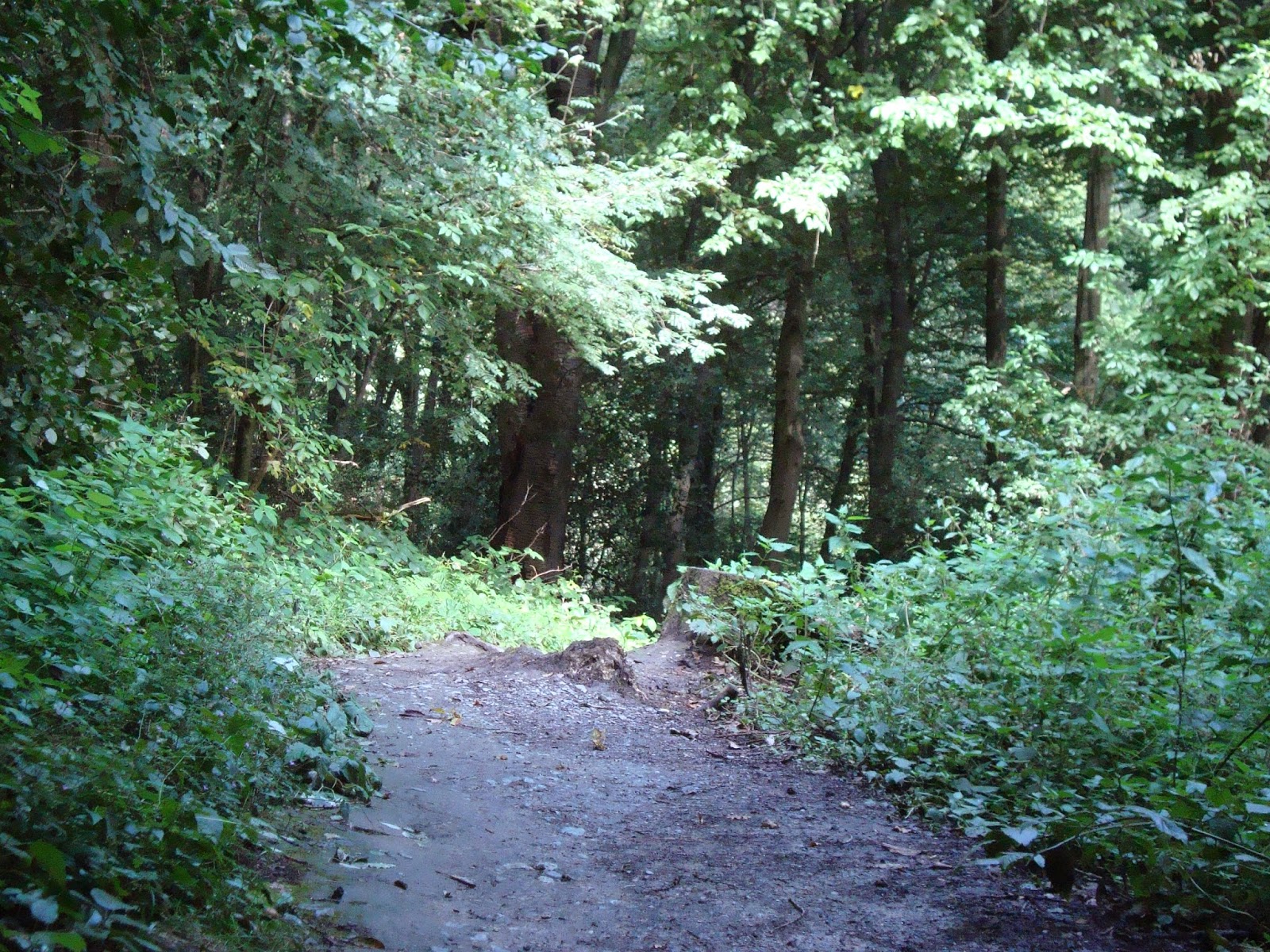 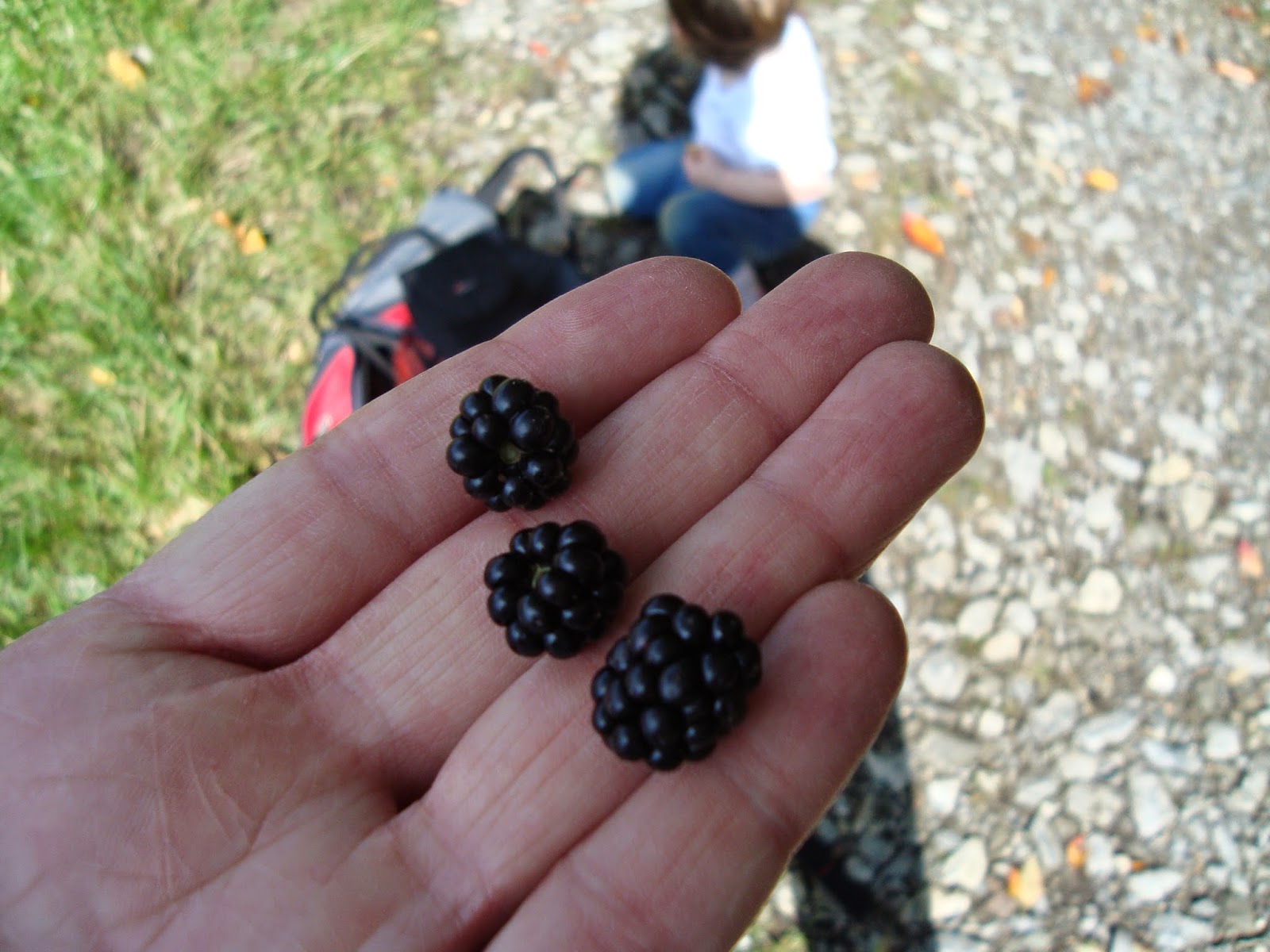 Later on dd picked some blackberries herself. Don't ask me how she did it without hurting herself! There were some berries growing close to the ground, surrounded by lots of snails, dirt, and obviously thorns. I let her do what she wanted, and she picked some berries herself. How can she be so good at it? I have no idea. I did some wild movements getting to the berries myself, so I somewhat expected her to scratch herself. I trusted she would stop and call for me as soon as it hurts, though, so I just let her.

And she picked some fine berries! 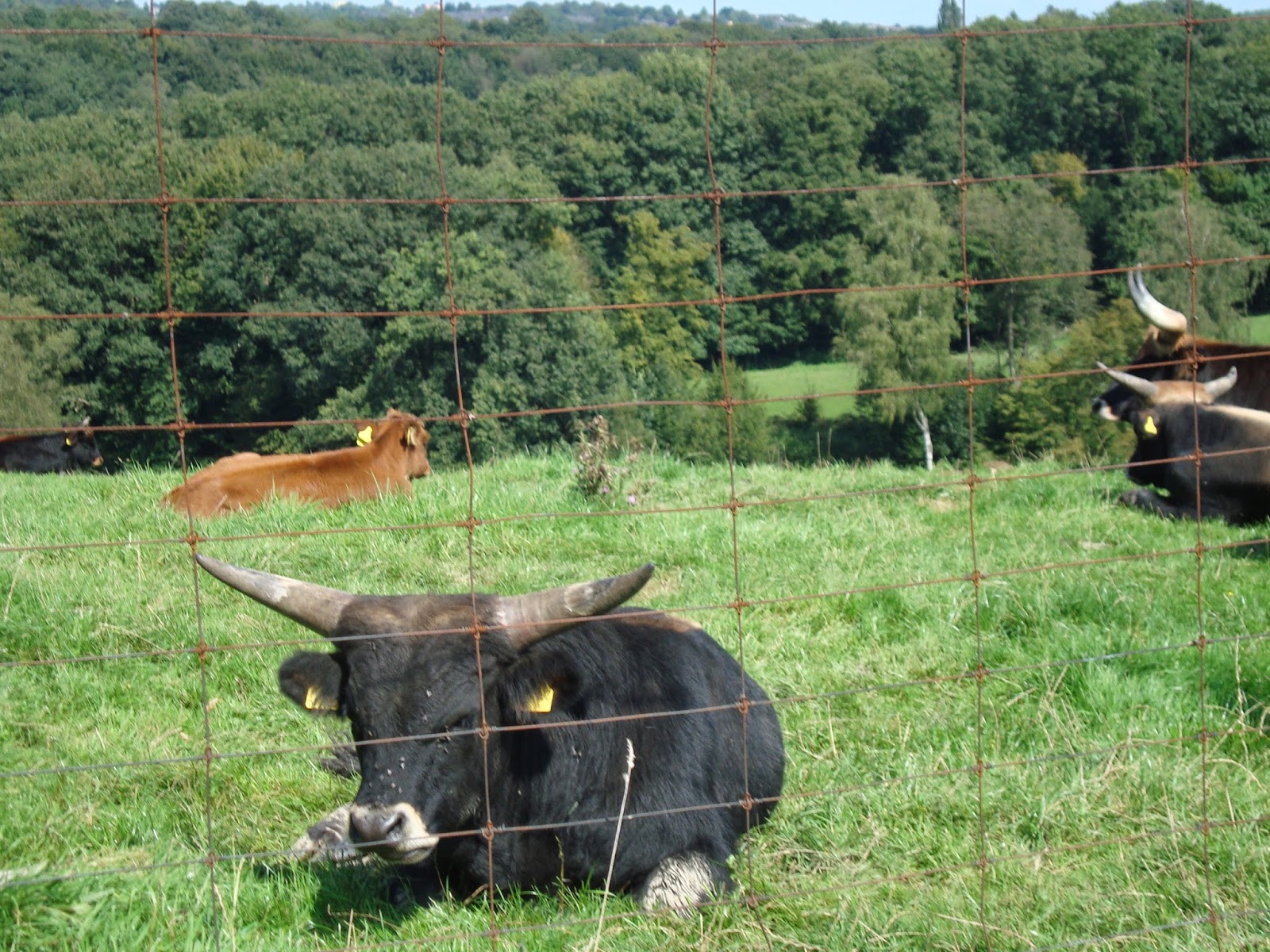 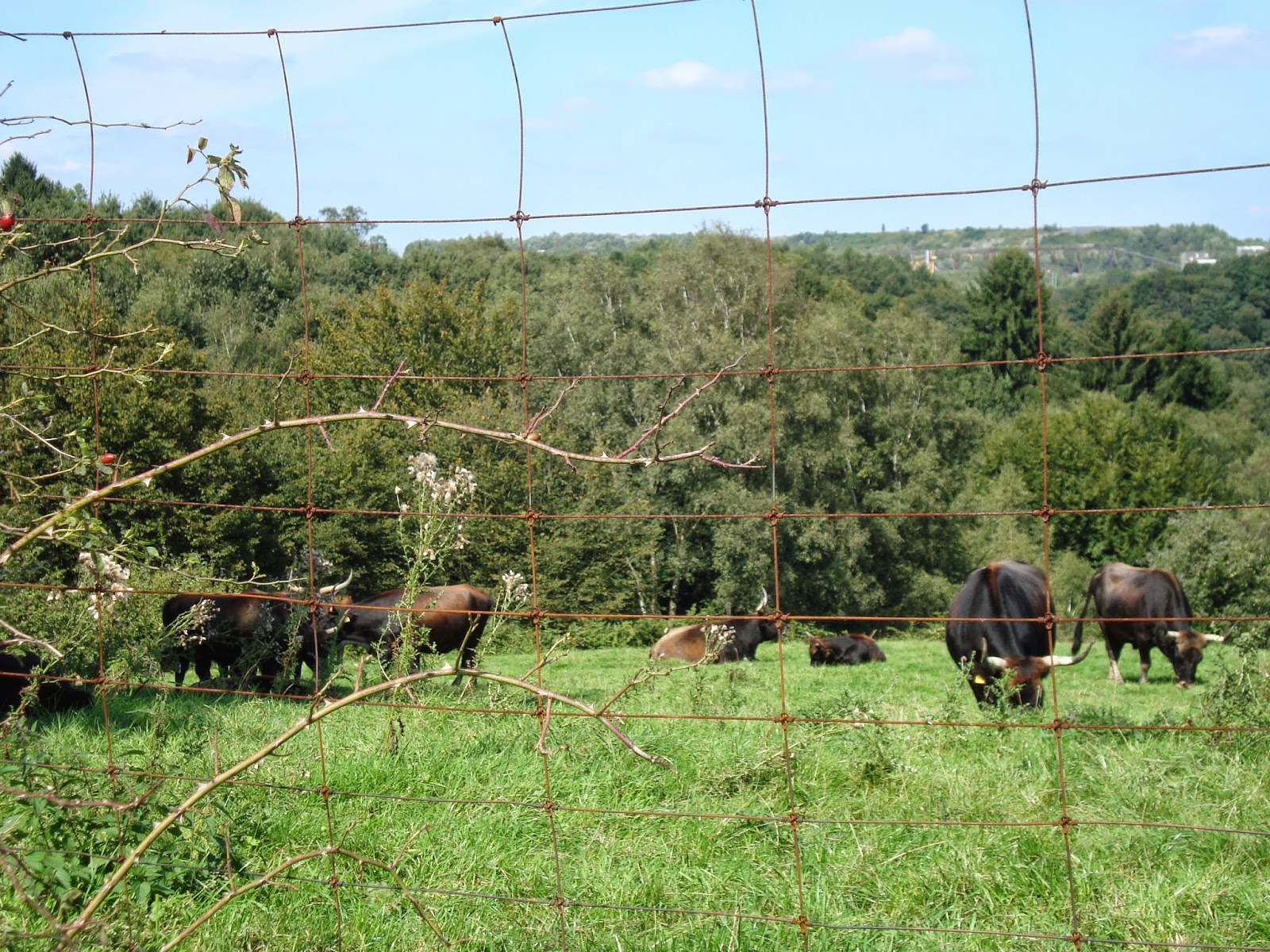 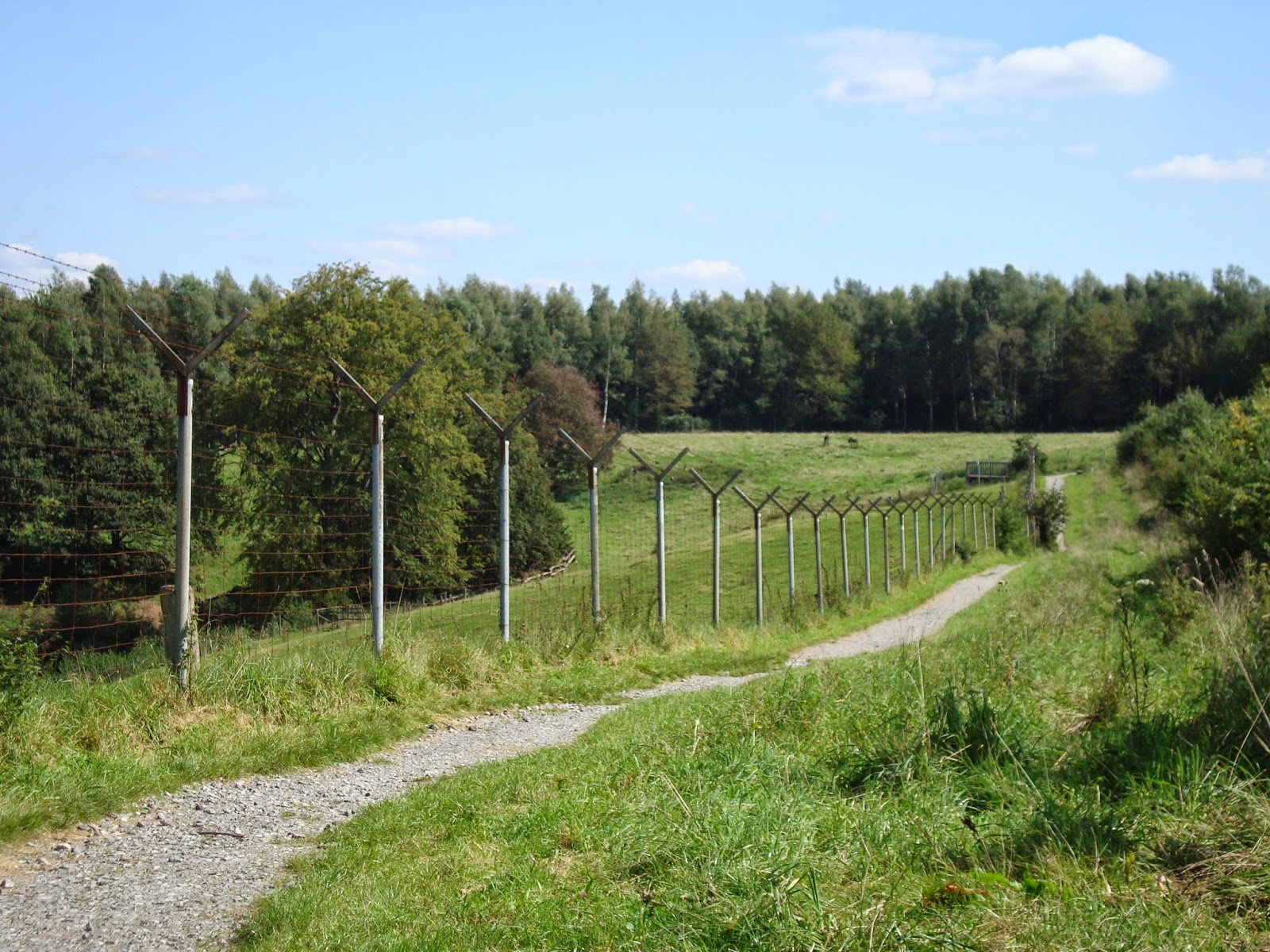 We headed to a park later on and stayed there for another two hours. 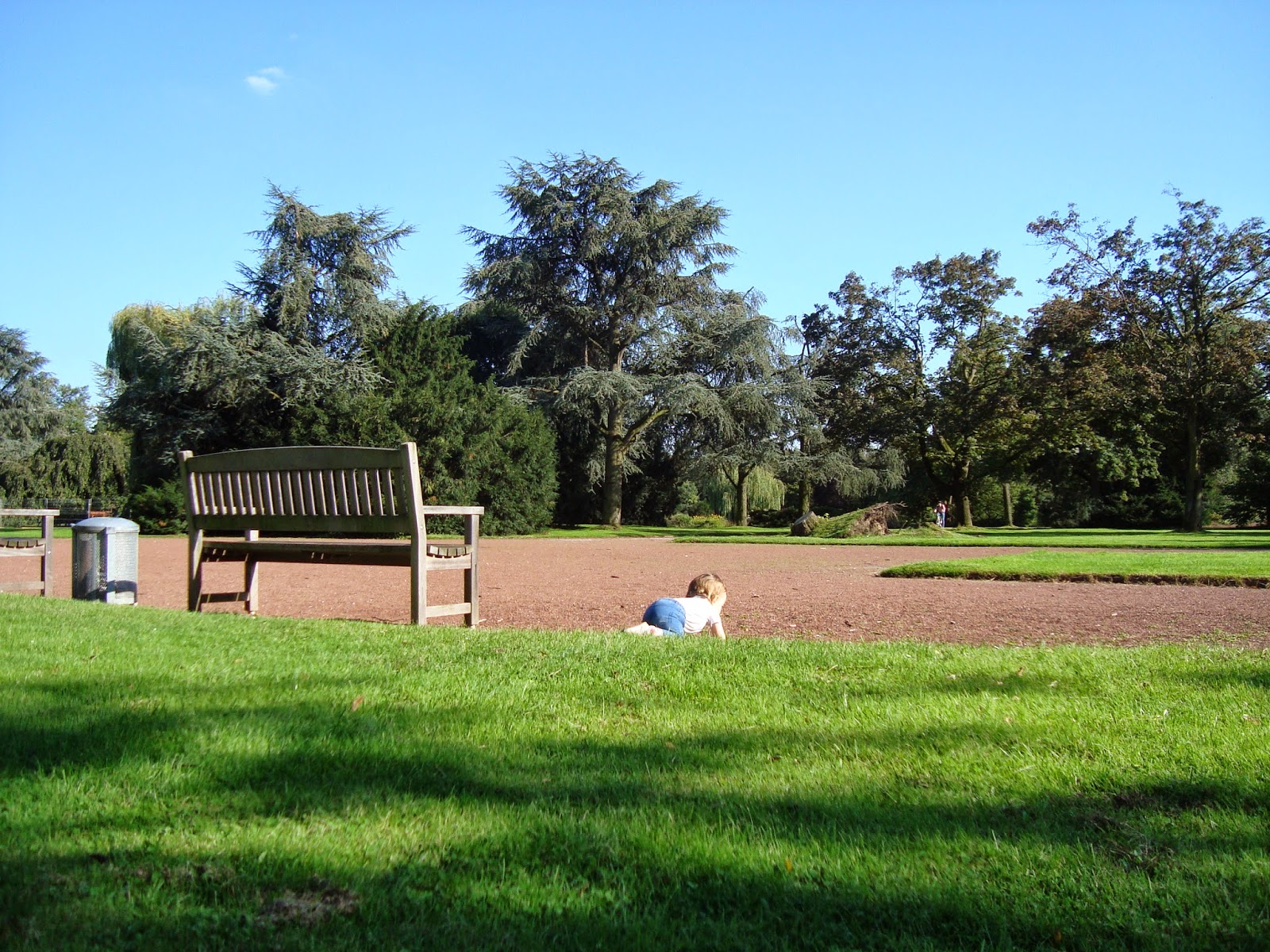 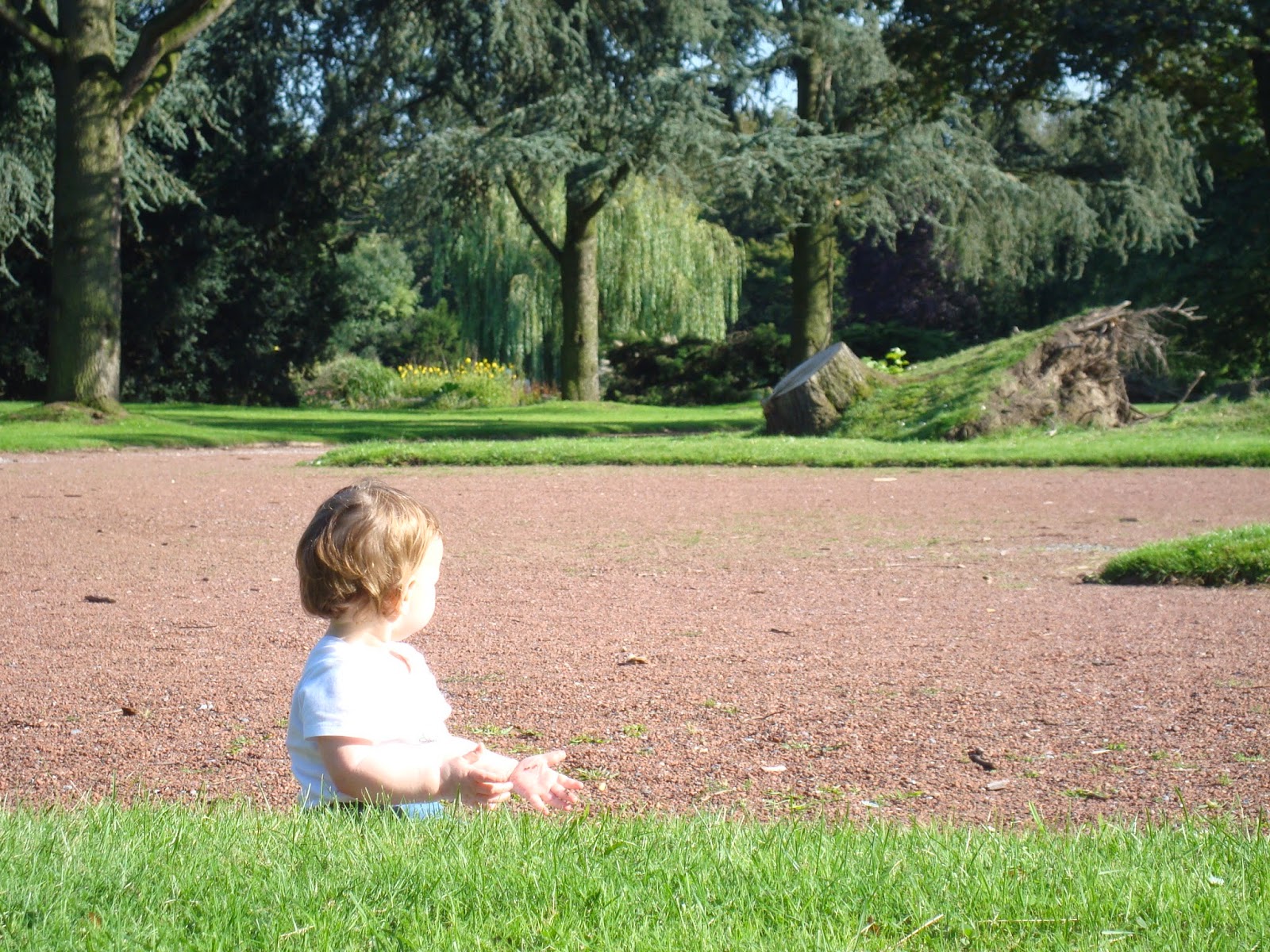 She really resisted staying in the sling when we waited for the subway to get back home. For 10mins, I wasn't sure what to do. I rocked her back and forth, didn't engage with her, etc. She cried really loud though. Hm. Next time I would get up with her and walk around.

It was only 10mins but still. Did I engage with her too much before? Was it because her movements were restricted too much during the days before today?

This morning I saw a young woman whom I met a while ago in our grocery store. She was pregnant and past her due date, and we got to talk a little. I met her again some days later and baby was in a stroller. I did not say anything, assuming that everyone tells her how to do things anyway. This morning I saw her carrying her baby in a woven wrap! We had no time to talk so we just said hello. I am so happy for her!

We explored a part of the city I haven't been to before. Almost 4 hours of hiking and exploring with dd. 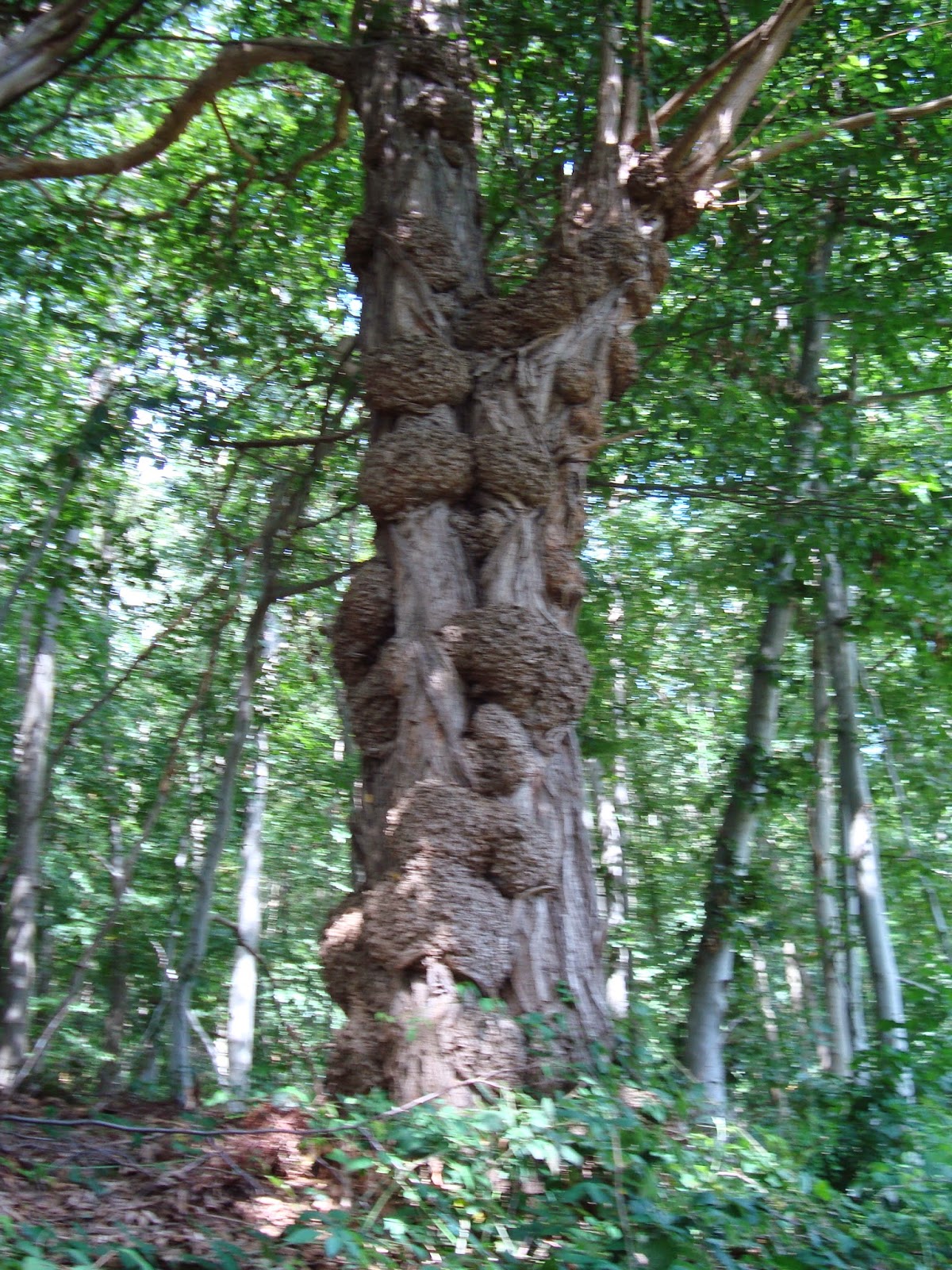 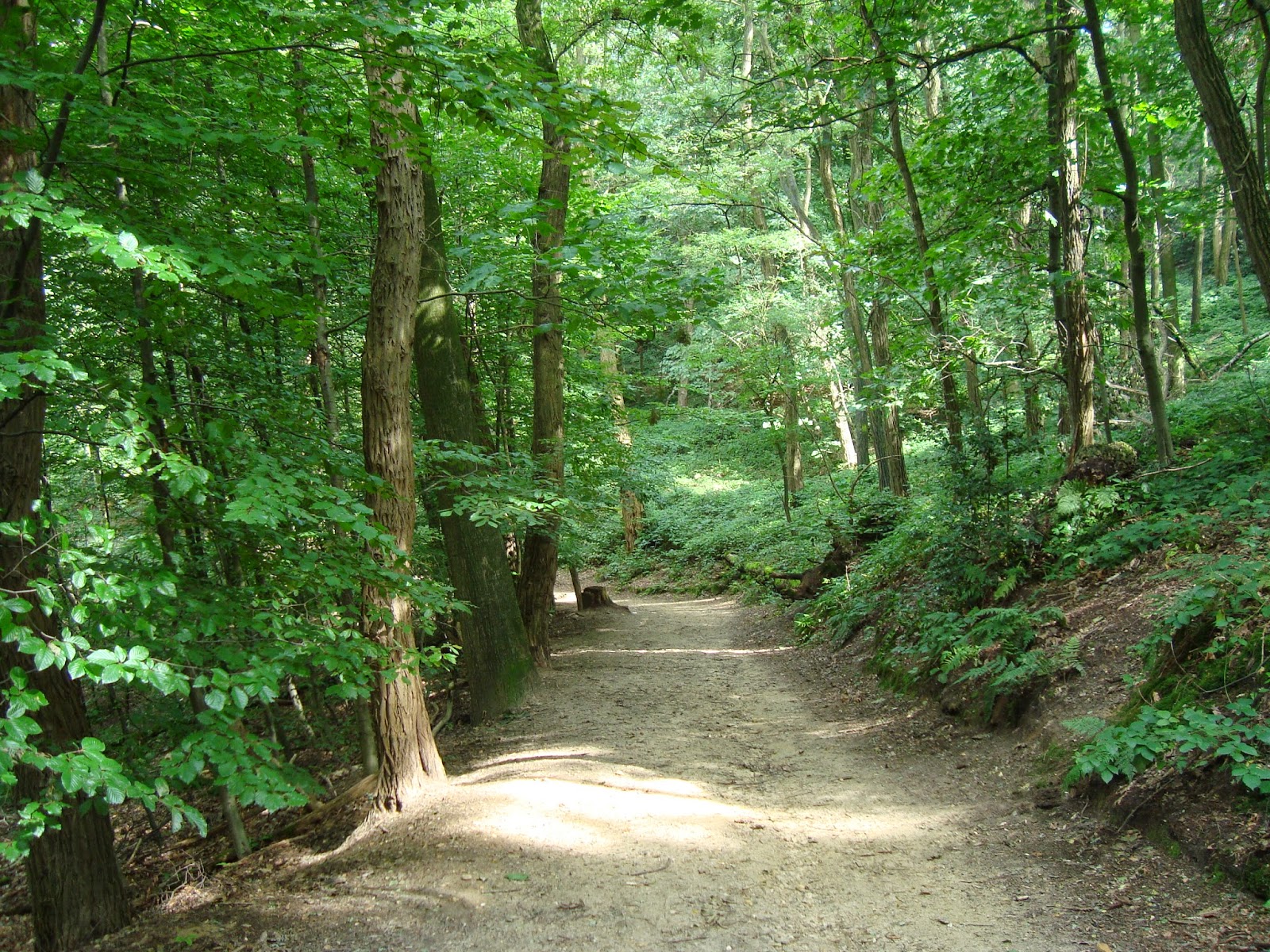 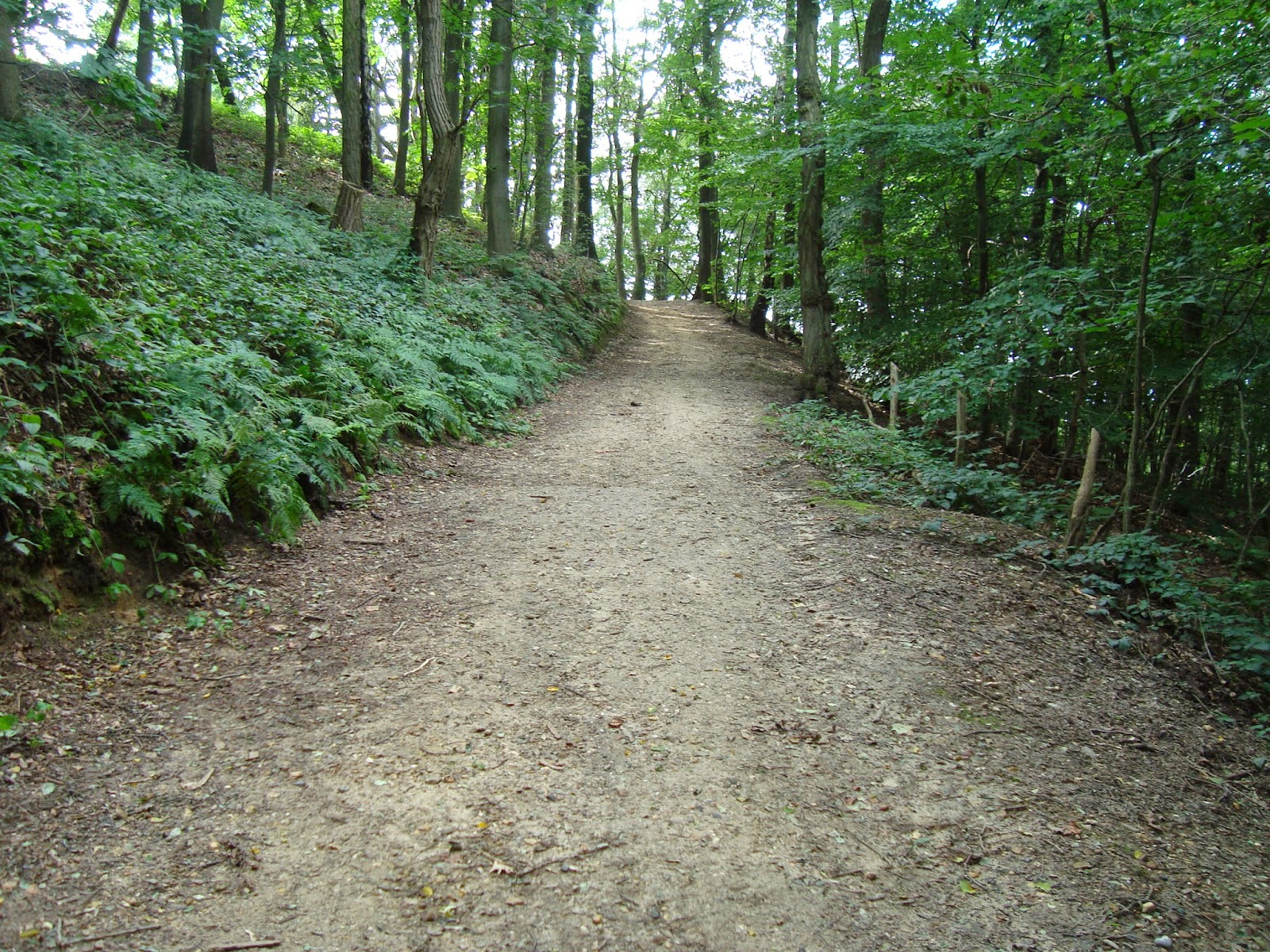 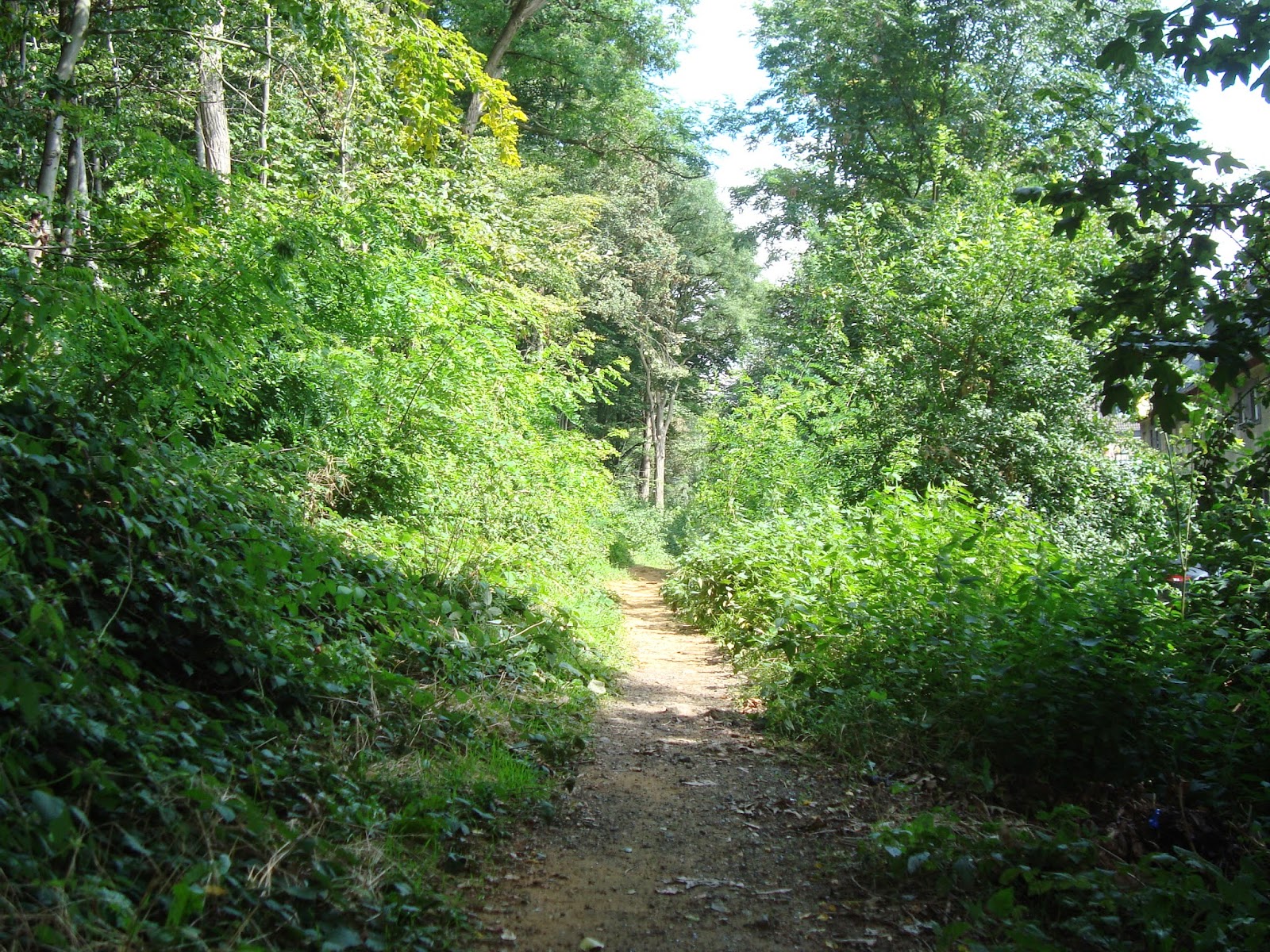 On both days, we took lots of breaks so dd could explore as much as possible. I carried her a ring sling. We took two bottles of water, dried fruit and bread with us.

Overall we had a fantastic time, and the ring sling and what we brought (water/fruit/bread) got us through the day just fine!
Posted by Continuum Mom at 6:02 PM